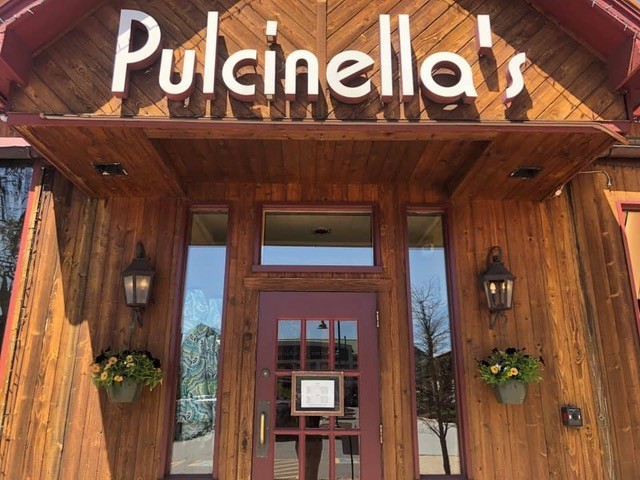 
Jon Templeton of Larkin Realty confirmed that Lakeview House Restaurant will close at the end of February, making way for Pulcinella’s to move in.


Pulcinella’s will continue to serve at its original location through March 28 while Palmisano refreshes and redecorates the Shelburne Road restaurant space. He and his wife, Kyla Drew, who manages Pulcinella’s dining room and bar, plan to open in the new spot on April 1.

Palmisano launched his Italian restaurant in the summer of 2007. The fourth-generation chef owns Pulcinella’s in partnership with his parents, Sam and Doreen Palmisano. His father’s family still owns the Steak House Restaurant in Barre.


Pulcinella’s lease was due to expire at the end of April, Palmisano said, and he decided to look at other options. The strip of storefronts across from Barnes & Noble has been losing tenants, first Eastern Mountain Sports, and then Small Dog Electronics last fall. “It was very important to us that we stay in South Burlington where our clientele is,” the chef said.

But it's a very different SoBu location.


The Shelburne Road venue has the advantages of being “a stand-alone building with direct road frontage on a super-busy road,” Palmisano explained. In comparison to his current spot “tucked into a corner of a shopping mall,” he believes it will have higher visibility. In addition, the building has a separate function room for private events.


Moving a restaurant is never without challenges, Palmisano acknowledged, but he said, “It’s nothing but a win-win in the bigger scheme of things."