Mirabelles Is Moving to South Burlington 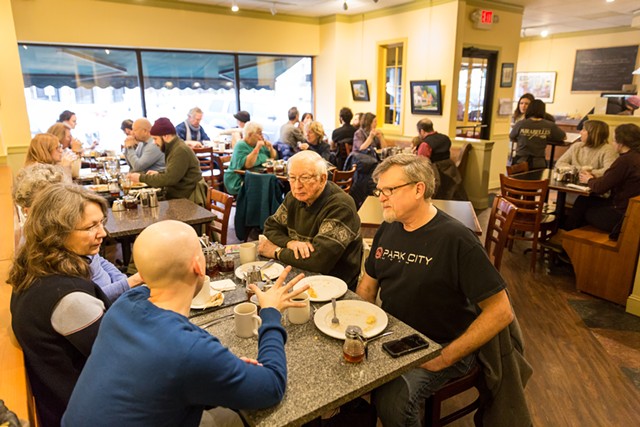 After 29 years of business on Main Street in Burlington, Mirabelles Café & Bakery is moving to South Burlington, the restaurant announced Monday.

The café will close its downtown location on January 25 and open the week of February 10 at 3060 Williston Road in South Burlington, according to a press release and a Facebook post.

“When I look back through the years, it’s incredible,” co-owner and pastry chef Alison Lane said in the release. “So many birthday cakes and wedding celebrations. In the South Burlington shop, we expect to do more of the same.” 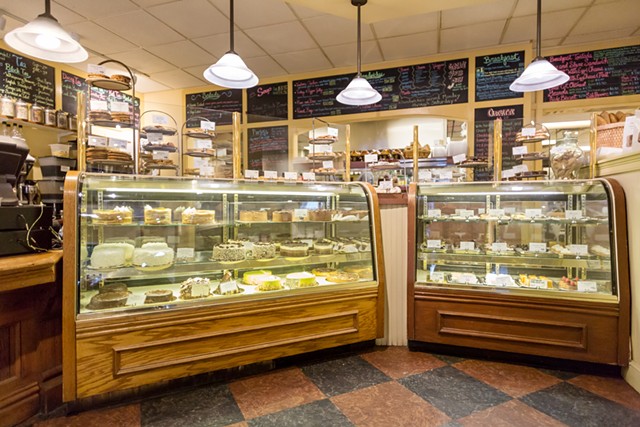 Mirabelles is a bakery known for its cakes, pastries, cookies, pies and other sweets that fill glass cases in the Main Street storefront. It is also among the most popular breakfast and lunch restaurants in Burlington, serving pancakes, omelets, popovers, soups, salads and daily lunch specials. In South Burlington, it will cease breakfast and lunch service, according to the announcement, but serve pastries and coffee to-go and at the counter. 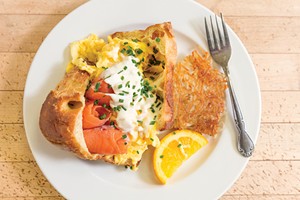 The bakery’s wholesale business is growing and its new space will have a bigger kitchen and “heaps of parking,” according to the announcement.

"Like a good pie, our kitchen is bursting at the seams and needs a bit more space so we can work to bring Mirabelles to more people near and a bit further afield," the Facebook post says.

Mirabelles is owned and operated by Lane and chef Andrew Silva, hands-on chef-partners who are in the café baking and cooking, as they have been for almost 30 years. Although Mirabelles is staying in business, it is the second longtime café to leave downtown Burlington this winter. Uncommon Grounds, a coffee shop, closed in late December after 25 years on Church Street.

Efforts to reach someone at Mirabelles were not immediately successful Monday evening.
Prev
Next