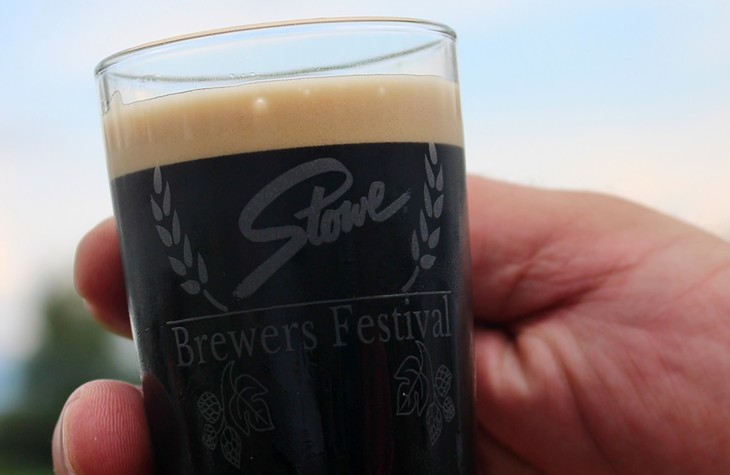 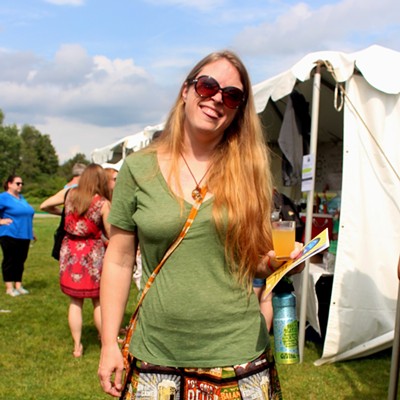 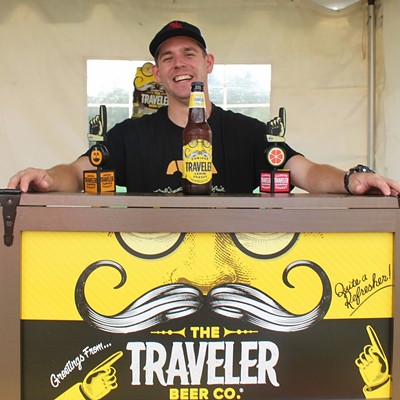 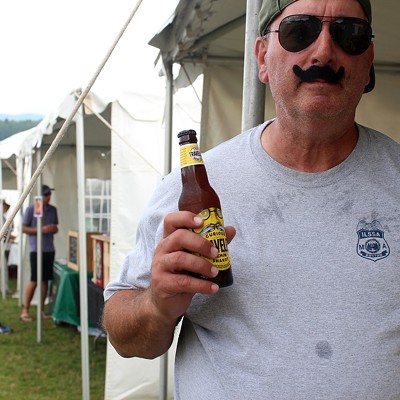 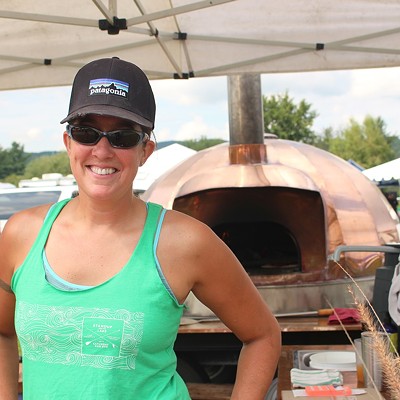 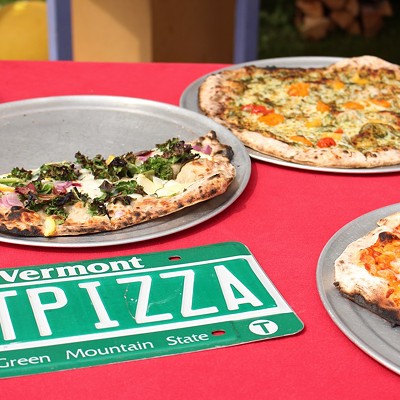 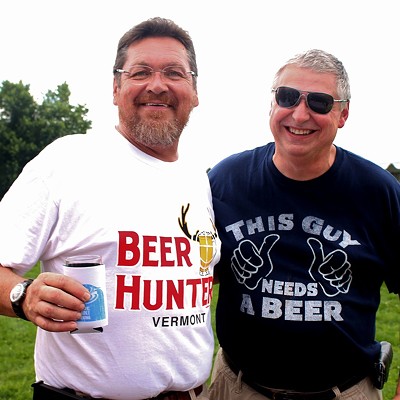 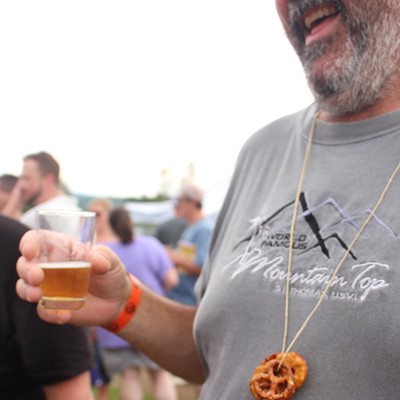 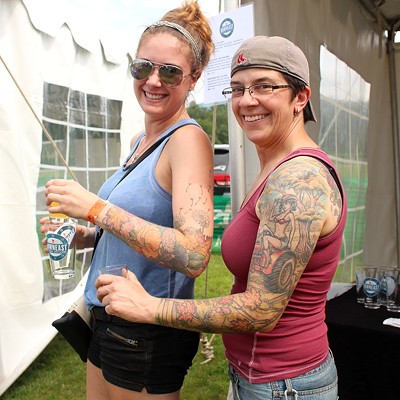 Stowe Brewers Festival 2015
By Stacey Brandt
Click to View 20 slides
Last Saturday, I drove to Stowe for the second day of the first annual Stowe Brewers Festival. The fest sprawled out across a rain-drenched field filled with brewers, cider makers, food carts and lots and lots of beer-thirsty enthusiasts. Co-organizers and Stowe locals Lisa Senecal and Nina Atkinson promoted an eco-friendly and community-conscious event with initiatives to be plastic-bottle free, use compostable containers and donate to local charities.

Three hours of beer crawling led to brew companies from near and far, but it was the new guys on the scene that had me (and many fellow drinkers) back in line for multiple rounds. First-year Vermont-based breweries Bent Hill Brewery, Frost Beer Works and Paine Mountain Brewing Company all proved to be as good as the bigger brew dogs at the event.

As I traveled around snapping photos and chatting up the crowd, it was really all smiles and "cheers." During my encounters with brewmasters, beer geeks, chefs and shiny college students, everyone seemed happy with being outdoors, with the people around them and, of course, with the suds in their cups. Even the rain held off, which was reason enough to raise my glass.